Pallet-Track have been identified as one of the London Stock Exchange’s ‘1000 Companies to Inspire Britain’ for the third year in a row.

The report celebrates the UK’s fastest-growing and most dynamic businesses, both in terms of revenue growth and performance against sector peers.

Pallet-Track which has an annual turnover of £96 million and has never lost a single consignment has demonstrated year-on-year growth since it was founded in 2004 and now handles around 3.5 million pallets per year.

It is their second major accolade, after being named as the fastest growing company in the Black Country in February 2019’s Black Country Growth Barometer report. 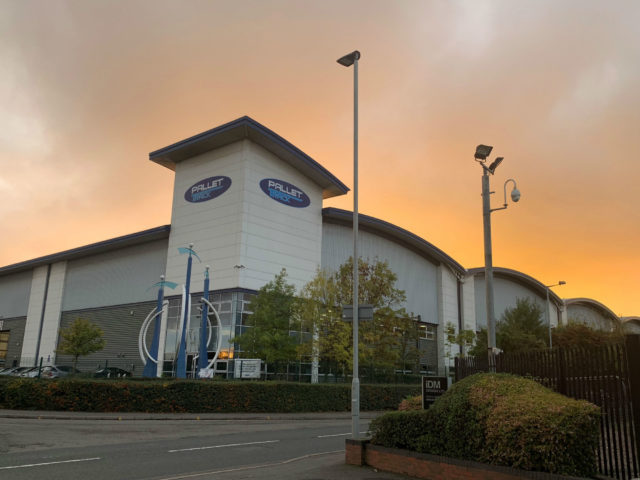 Get a free
quote now

I have been dealing with Garrett Transport for many years & have always found them to be very professional & reliable for our many transport/storage requirements. I would have no hesitation in recommending them for future business.